Why Will I Go Back To Iceland Again 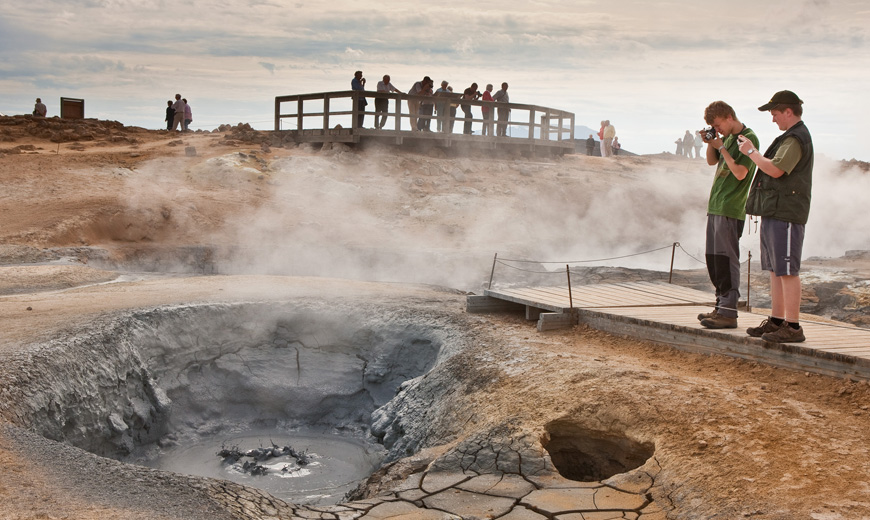 Iceland is a mystical place for story writers. J.K. Tolkien drew all his inspiration from here while drafting his epic series of ‘Lord Of The Rings‘, which needs no introduction. Trust me if you were in Iceland you would end up writing a book or at least poetry. The terrain is just so beautiful and pristine and if you happen to experience it up close and personal like me (hike there) then it will haunt your dreams forever.

My Iceland trip was the most memorable one of all times. It took a lot of planning and sprung surprises at even last minutes but finally, I got there and realized it was all worth it. I am motion sick and that was the one reason I kept avoiding hill stations all my life. I wasn’t much into trekking either. Last few years have seen a different me, though, I have adapted fitness as a way of life and when my friends decided to hike in Iceland, it gave me a sense of adventure. It really was one. I was hiking after almost 2 decades. Unlike active holidays that I was used to this came with a lot of support. Here I was hiking in unknown terrain with two friends a bunch of strangers. Who knew I will make some friends for life here. 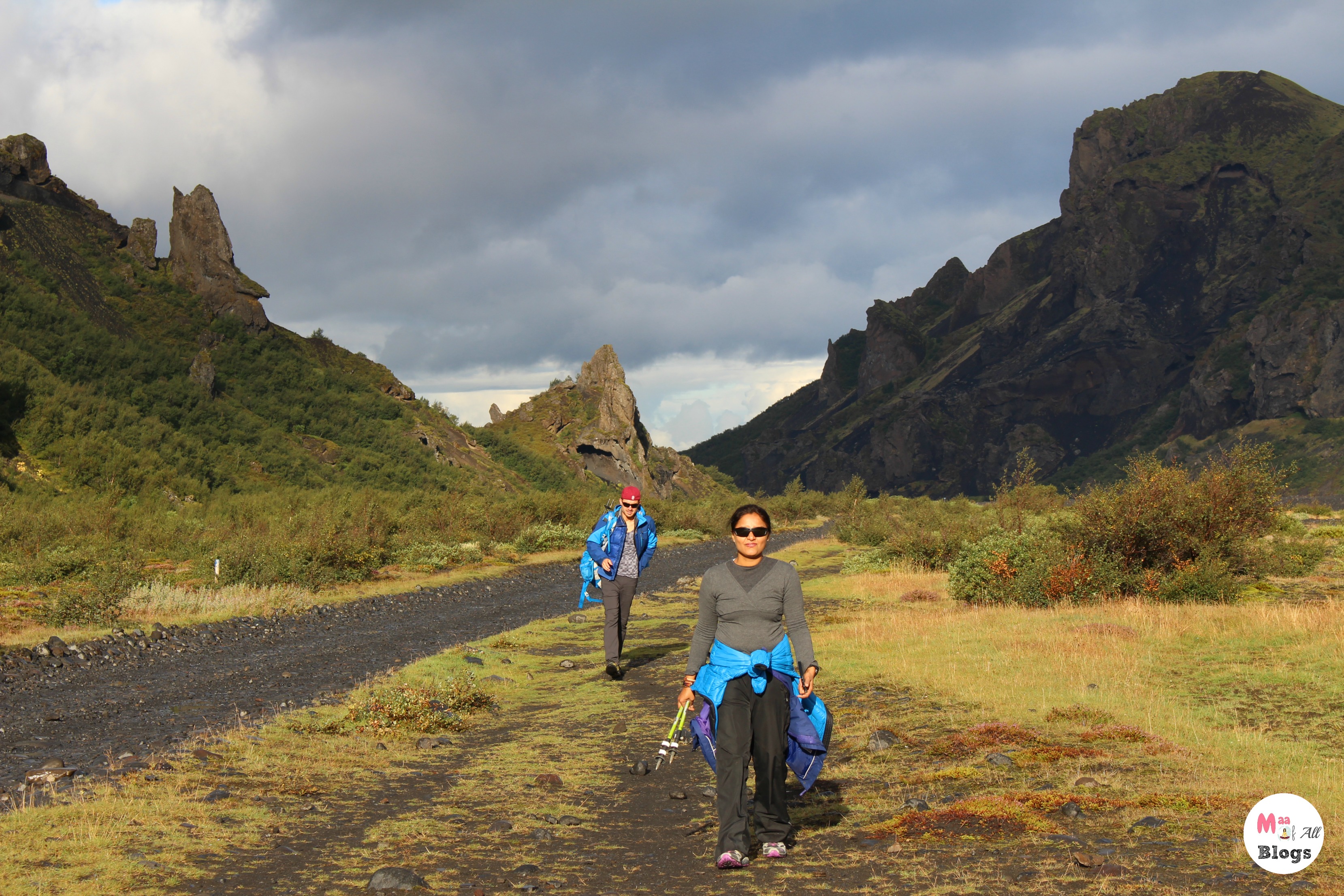 Anyone who has ever hiked in a group before will know how we learn to depend on each other and how all the facade we have built around us just falls apart. What is left is just a bare you and you are in your most vulnerable state. You will reach your breaking point many times and that’s when you discover the real you and so do people around you. It’s like going back to basics. Everyone should experience it at least once. 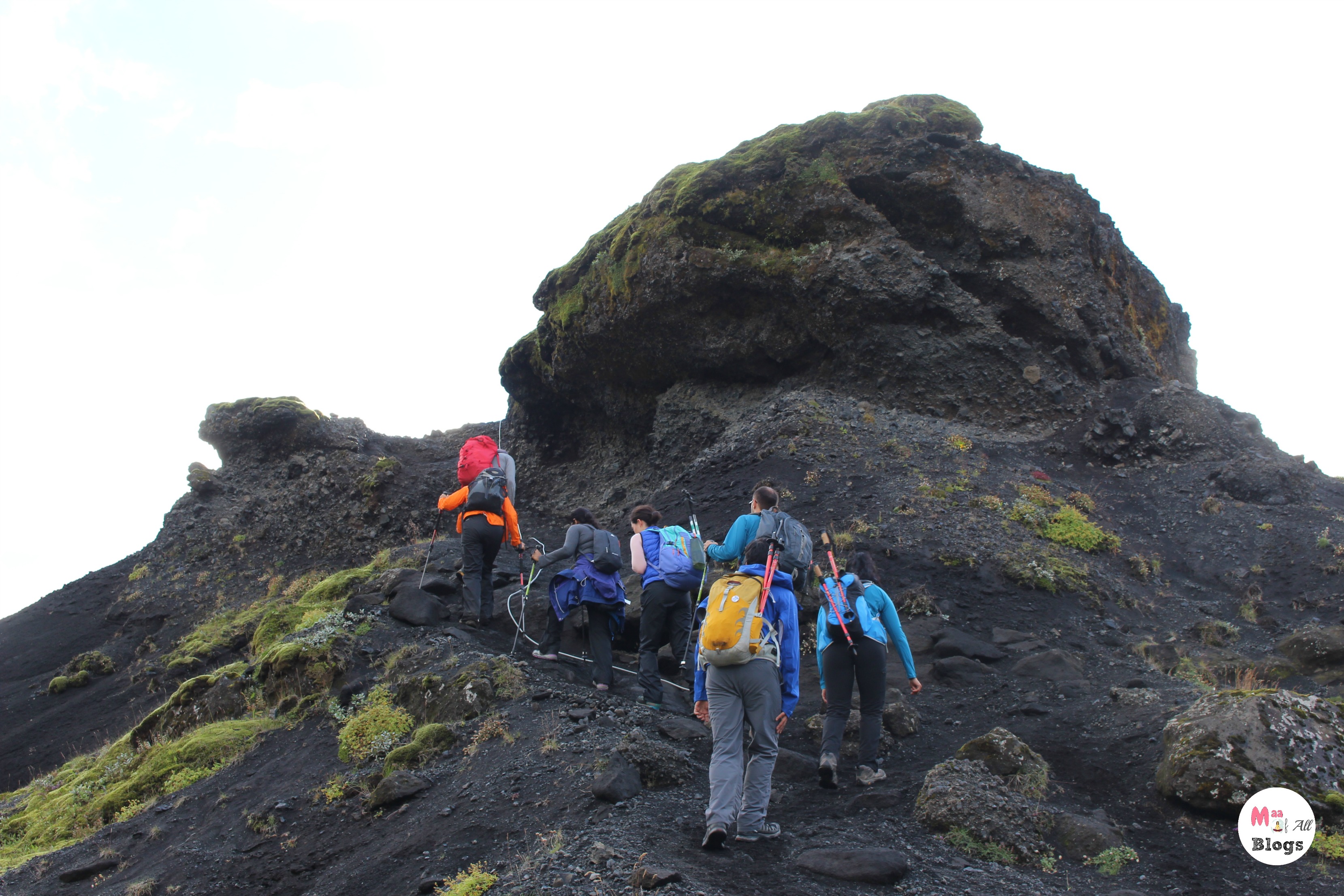 The thing about Iceland is that it has been undiscovered for years and while they are promoting it big time, the big crown is yet to hit it. Thankfully because of this the landscape is still very pristine and if you are in nature and hiking like me then you are going to love it.  Another amazing thing is that it keeps you engaged. You will walk a few 100 meters and the whole terrain changes; you are walking through a frozen lake at one time and then through hot springs in just a few minutes. The beauty of the place is just enthralling, you will never get bored of it. I kept putting off and wearing back layers of clothing because of this.

It can rain at any point and is very unpredictable There is hardly any vegetation there and the only animals we saw through large distances were sheep who looked as if they have been put there for decoration. They would be standing at such dangerous positions on slopes that you would just gaze at them thinking they will fall. Icelandic horses are beautiful but mostly are kept on farms and you won’t see them otherwise. 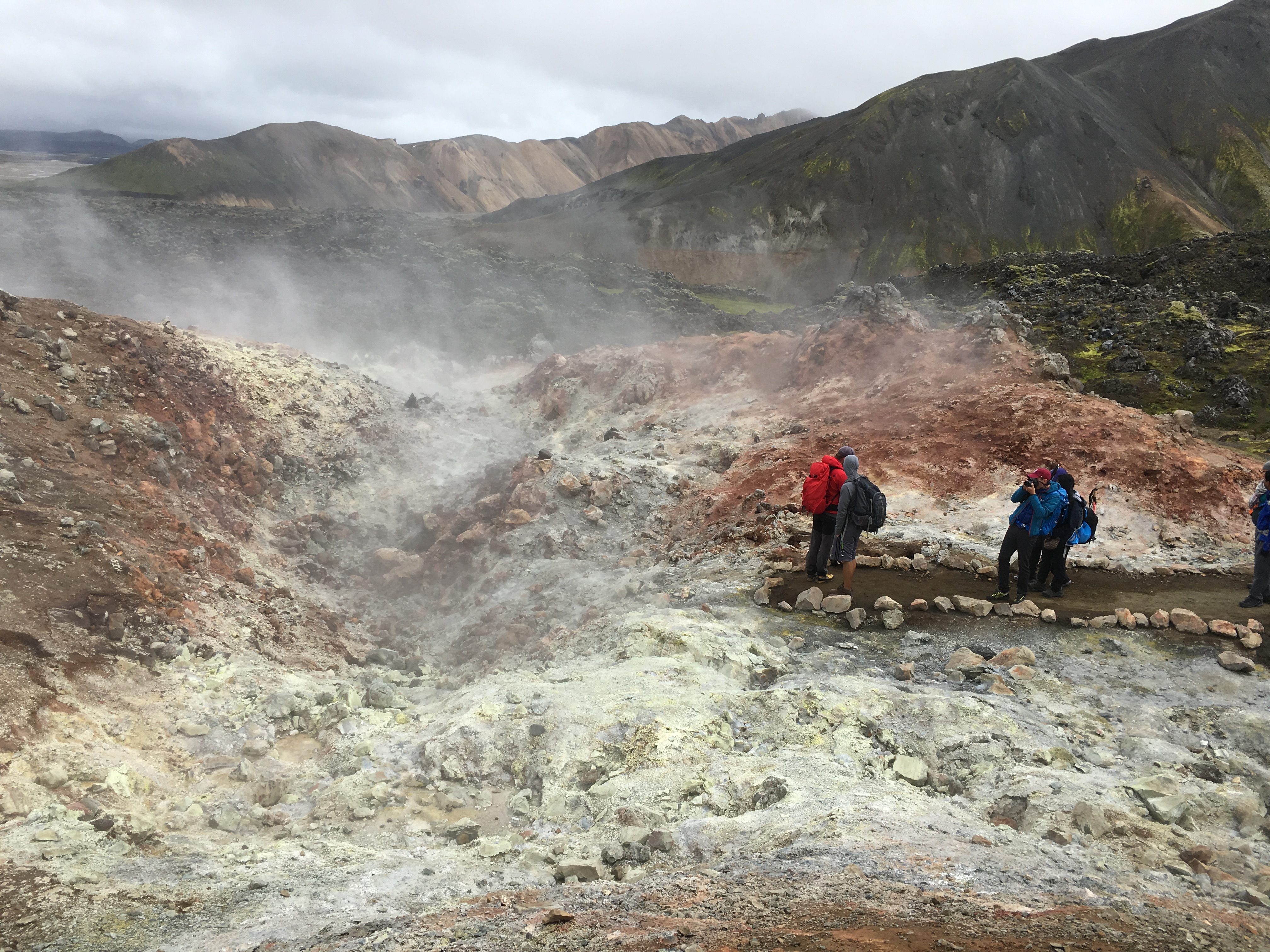 There are hot springs in the middle of nowhere and the best thing is that you can experience them in the most natural way possible. Of course, you can head to the Blue Lagoon and pay for them but if you are already hiking you can get the experience first hand. Natural hot springs have healing properties so they are not to be missed.

There is adventure around you all the time even if you don’t want to hike, you can go whale watching, go inside a volcano (really!!), try snowmobiling etc. When we were hiking, my guide would just make sure every day was an adventure. He made us have our lunches at the edge of cliffs, cross rivers and lose our shoes (that wasn’t intended, though), make our own camps, cook our own food, camp in the wilderness and even find us a coffee shop very close to a frozen lava flow. It had no business being there but locals in Iceland are just too adventurous. We did the dangerous ‘cat spine’, used ropes to climb up and down the mountains and almost got blown away in the blizzard.

There are just so many things to do in Iceland that even a 10-day trip was not enough, the hike took 5 days, we lost 2 days in travel and could only manage to do the Golden circle tour. There are many things I missed visiting and doing.  Apparently, it has a museum of witchcraft and sorcery run by men. The museum focuses on the elaborate and esoteric spells and rituals that the regional magic called for which would provide such effects as conjuring a creature to steal goat’s milk or making someone invisible. The museum also features a display of an undead skeleton breaking up through the floor to further explicate the terror sorcery once caused the local people.

The Svartifoss waterfall, the Hvitserkur, which rises 15 meters, or nearly 50 feet from the sea. It was once the plug of a volcano, but over the years the craters surrounding the rock plug gave way to the pounding. Icelandic legend has it that the rock was a troll who forgot to retreat from the light and was turned to stone in the sunrise, though from some angles it is said to look like a dragon drinking from the water. Jokulsárlón with it’s light blue and milky-white icebergs, the beauty of the glacial pool in southeastern Iceland is bittersweet. 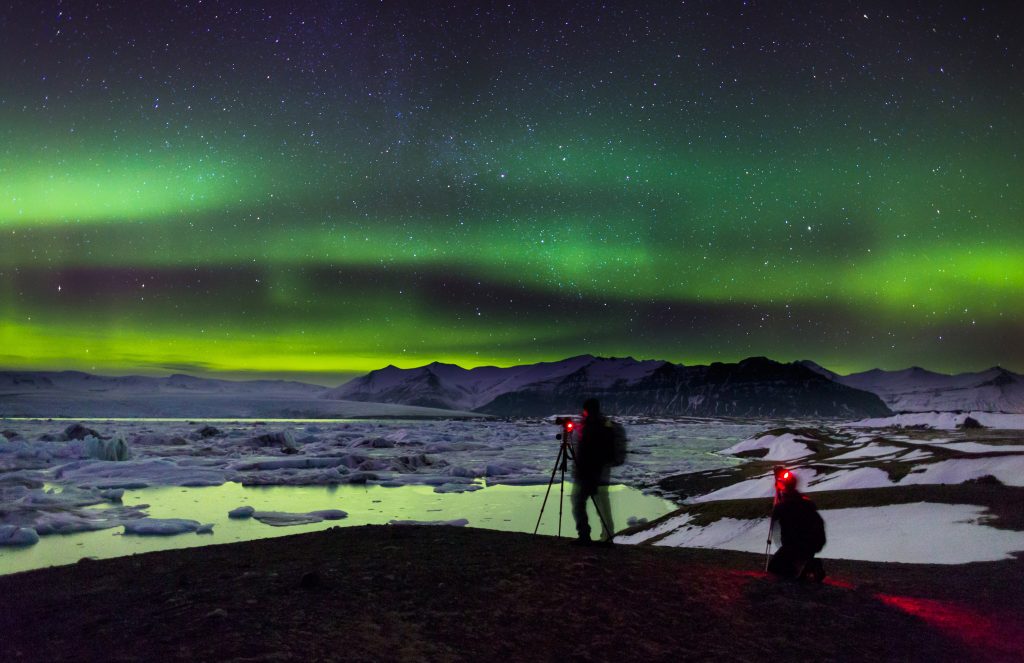 This is also a fantastic place to watch the Northern Lights. Photographers set up their tripods before sunset to get a good spot.  Silfra, this natural Icelandic fissure allows divers to swim right between two volatile tectonic plates. US Navy DC-3 Wreckage, I got to know about this only after I came back and saw some wonderful photo shoots happening there. This wrecked airplane husk has been sitting on a black sand beach since the 1970s.

This and more beckons, Iceland you deserve a second chance.

The Maa blog is all about Maa’s experiences as a mom(ten years of experience here) and as a woman(lifetime experience). Prerna Sinha blogs on the confluence of motherhood and various passions which she pursues be it, travel, fashion, beauty, fitness or even shopping. She believes while being a mom is rewarding, being an individual is important for her sanity. ‘Maa’ tries to juggle her parallel lives and blog about it too. It is very easy to get lost in realms of motherhood, with my writing I hope to inspire moms to think of themselves as individuals and go ‘beyond motherhood’. 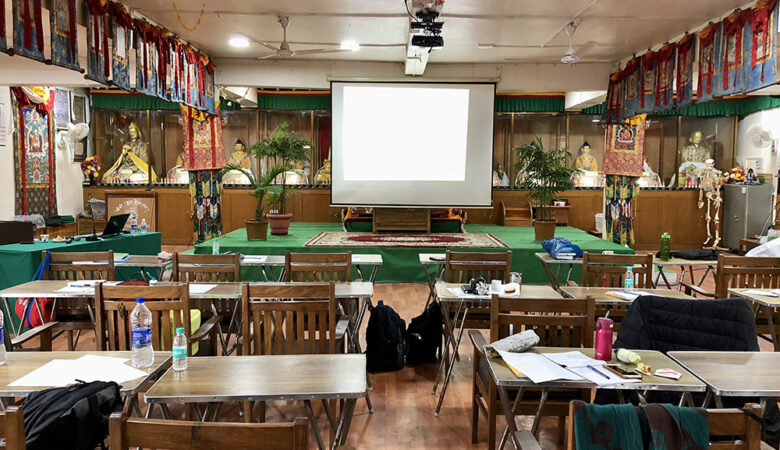 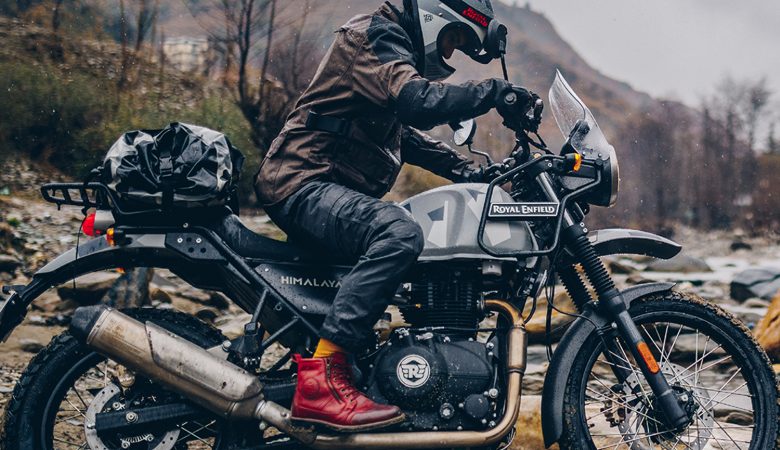 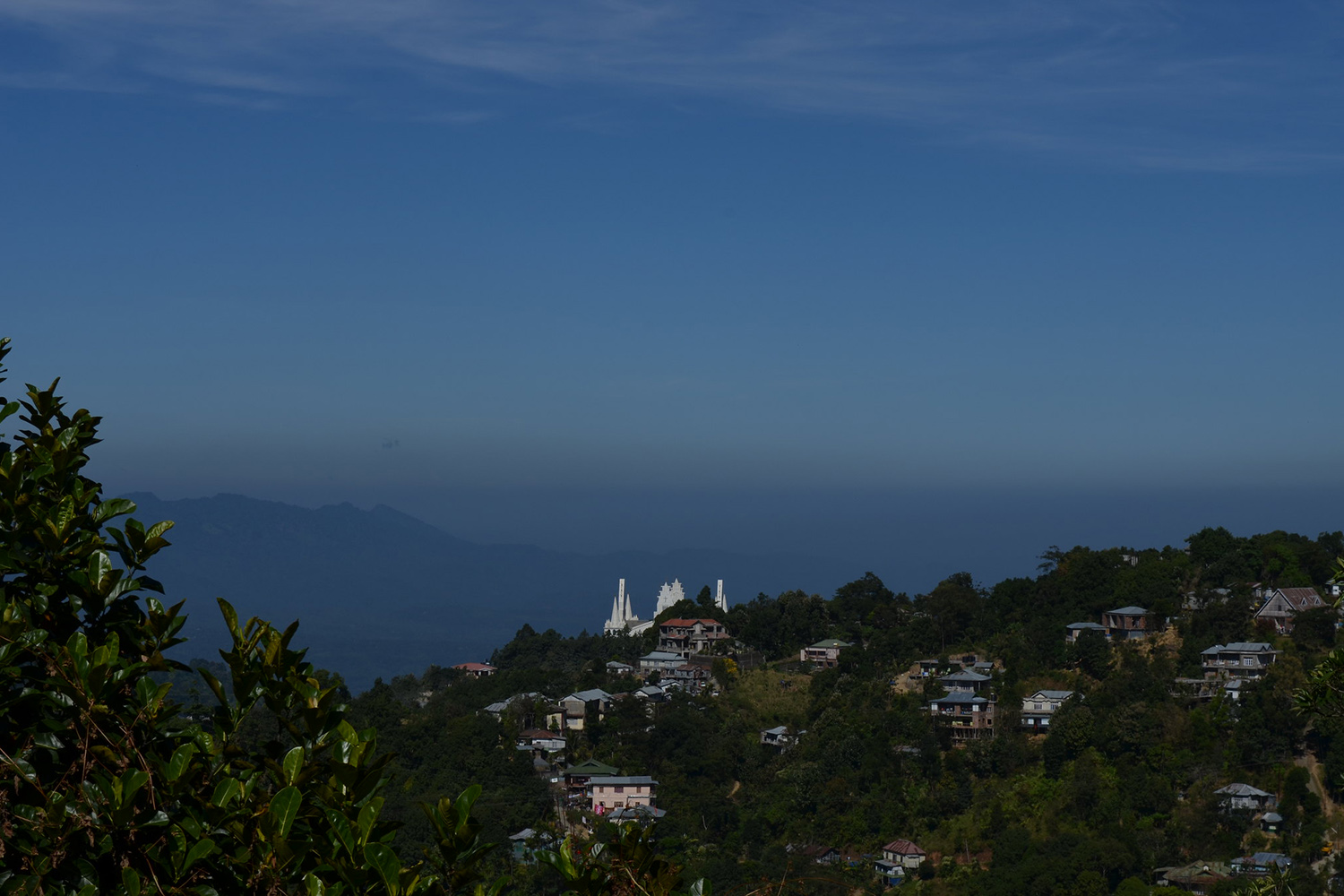 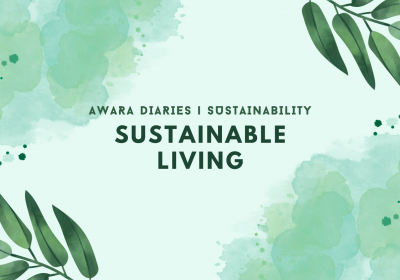 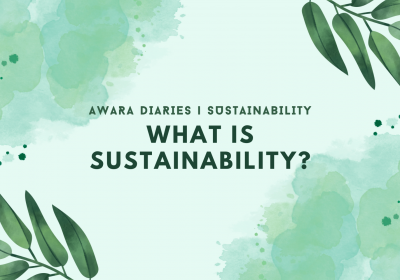