Our Layover Experience In Guangzhou With China Southern Airlines

When we accidentally found flights to New Zealand from India at about Rs. 30,000, we couldn’t believe at all. It was Delhi – Auckland – Delhi via Guangzhou with China Southern Airlines. The only thing we were unsure of was the airline & its long layover in Guangzhou.

While going from Delhi to Auckland, our layover in Guangzhou was 18 hours long. Fortunately, the flight was supposed to reach Guangzhou at 6 AM & the next flight to Auckland was at 12 in the night. We decided to take a leap of faith with China Southern Airlines & the long layover. We are still glad that we took this decision because our layover was unexpectedly amazing!

We arrived at Guangzhou & reached the immigration area. During our research, we found that China issues 24 hours transit visa to Indians on the basis of their onward journey. As soon as we reach the desk, he checked our passports & issued a piece of paper to both of us. He pointed at another desk where we had to go.

In the next 10 minutes, we were called by the second desk. The person there took those pieces of paper, our passports, our onward boarding passes & checked it thoroughly. After that, he put a sticker on our passport which was the 24 hours transit visa! SUCCESS! 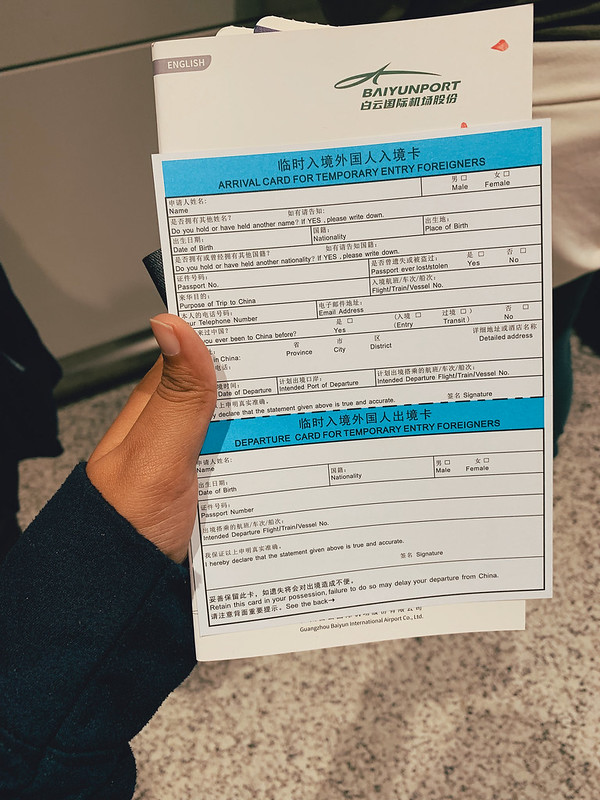 The first step was extremely easy. The 2nd step was to get to the hotel. Let us talk about this. China Southern Airlines offers complimentary accommodation if your layover is more than 8 hours (but less than 48 hours). Ours was roughly 18 hours long hence we got to book our free accommodation. After comparing reviews of various properties listed on their website, we finalized one hotel called – Haoyin Gloria Plaza Hotel.

We reached the help desk which was located by the exit of Guangzhou Airport. The staff here spoke English & asked us to wait for the shuttle bus to arrive. The bus was supposed to take us to our hotel but since it was, the staff offered us to take the taxi. And no, we were not supposed to pay the taxi driver. The taxi ride was pleasant. We reached the hotel in about 20 minutes. As soon as we arrived at the hotel, Parampara went in & talked to the receptionist. She came out & paid the driver.

Complimentary Stay At A 4-star Hotel 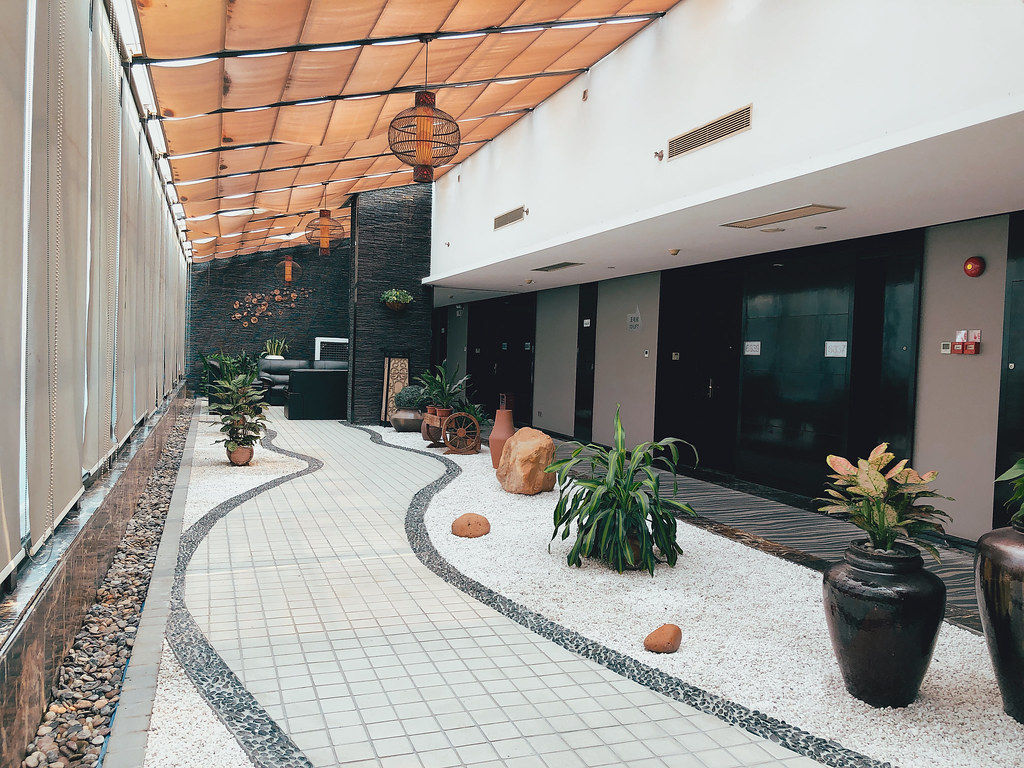 Even though it was 8 AM in the morning, the receptionist gave us keys to our room. It was HUGE! We were also given free breakfast where Parampara ate but I couldn’t eat much as there were no ingredients written on things. By the time we had our breakfast & got ready, we were too tired to go out due to the late-night back to back flights. We decided to rest for a few hours & then head out. 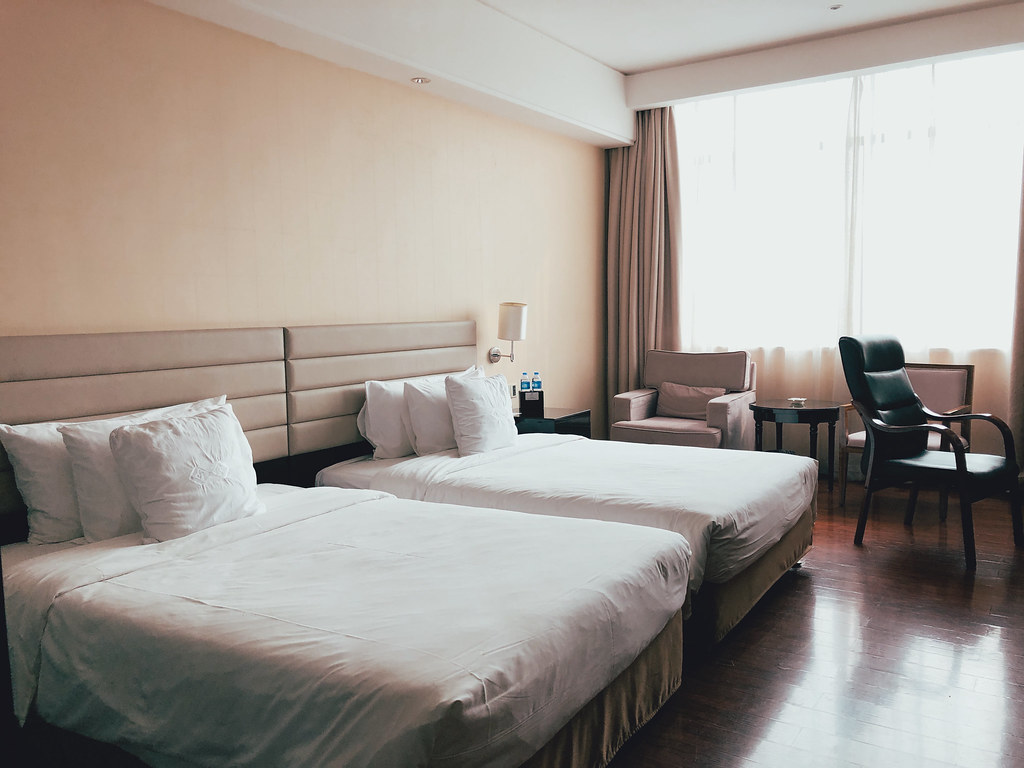 When you fly with China Southern Airlines with a layover longer than 8 hours, you get 2 options in case you want to explore Guangzhou. The first option is to opt for their tailored tour which goes on for about 4 hours. This shuttle picks you up from your hotel, takes you to the most important monuments of Guangzhou, offers complimentary lunch at one of the nice restaurants & drops you back at your hotel. The other option is to take Guangzhou Travel Card. This card gives you free access to the city’s transportation & Guangzhou is well connected by buses, trains & metros! The validity of the card is 24 hours. We obviously went for the 2nd option as we wanted to explore on our own. 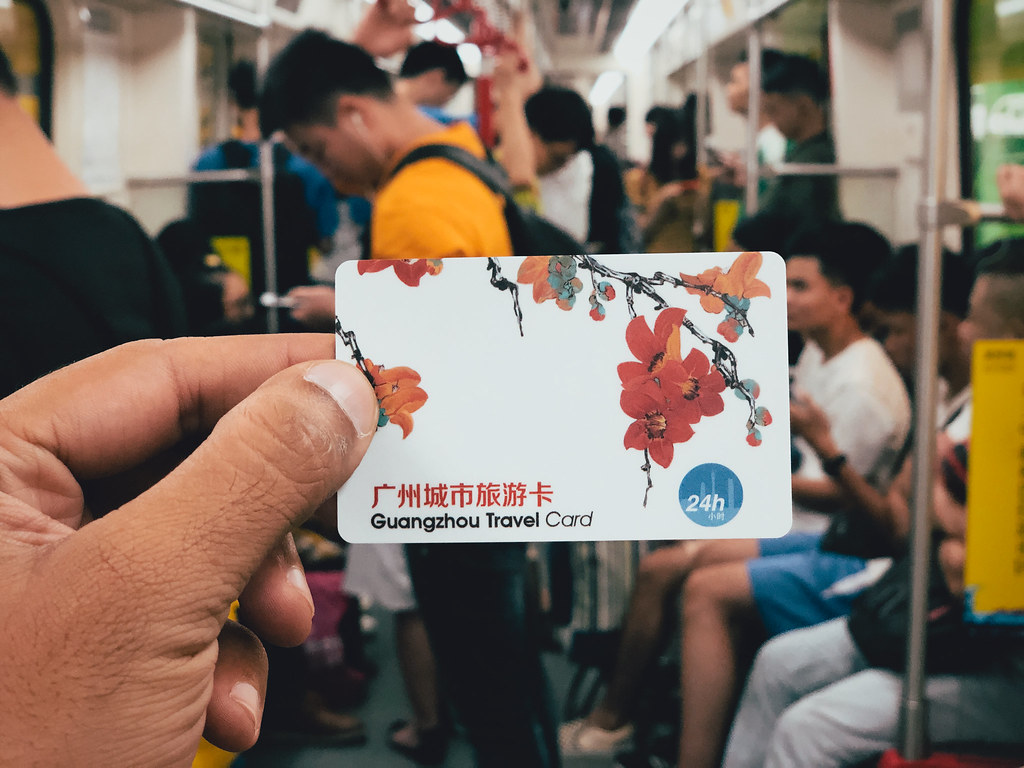 After proper rest, we got out & reached the center of Guangzhou. We took 2 metros to reach here & it wasn’t as difficult as were predicting. Metro had signs in English & our VPN helped us to operate Google Maps on the go. It wasn’t the most reliable option to do so we tried Apple Maps. Guess what? Apple Maps works a lot better than Google Maps here. And Apple Maps doesn’t even require a VPN in China.

We reached the market area, went to 2 of the most famous wholesale markets in the city. The number of shops, people, accessories was astonishing because whenever we had mostly traveled to Europe outside India & there’s no crowd in Europe. Guangzhou was just like Mumbai. It was raining a little but we felt like we were roaming in the streets of Mumbai. The only differentiating factor was the language. 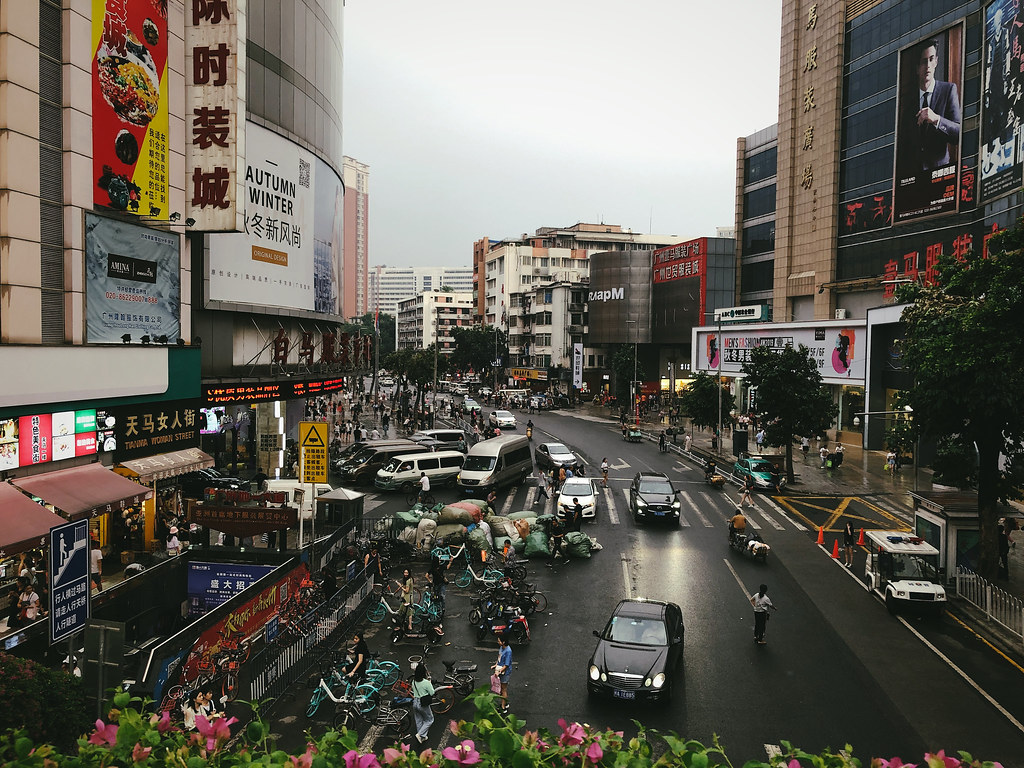 Anyway, we explored Baima Clothing Wholesale Market at length (spent about 2 hours in the same shopping complex). It was amazing just to watch so many varieties & qualities of clothes in 1 single building. 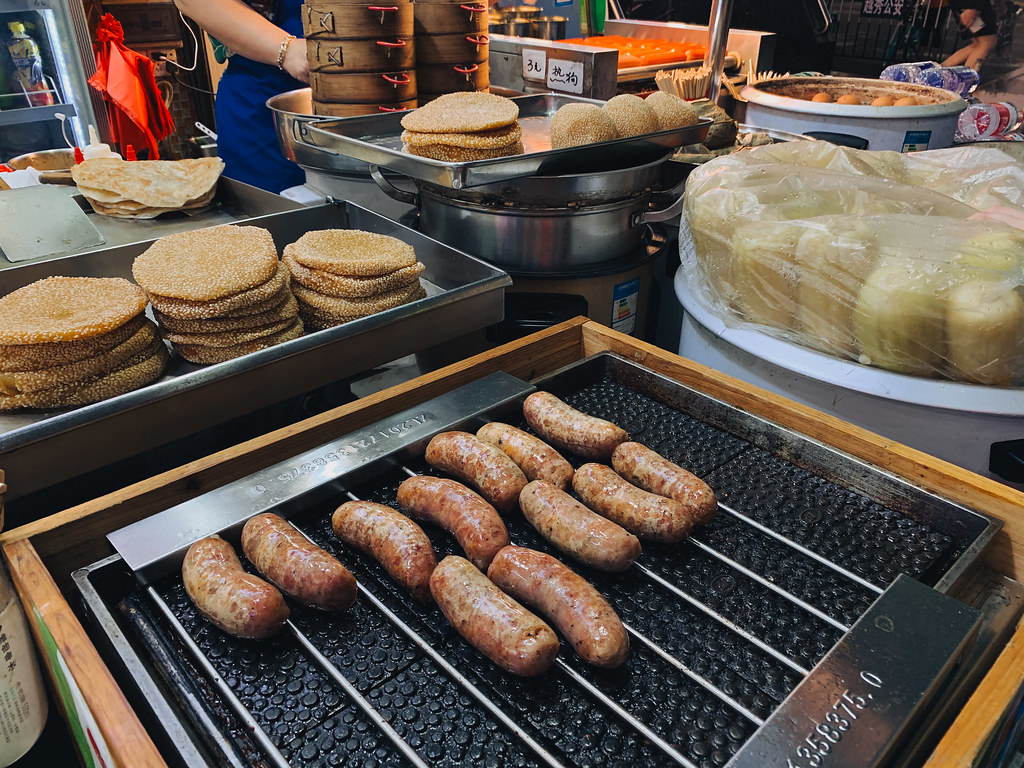 After spending a few hours at the hotel resting & getting ready for the next long flight, we came down to the reception with our luggage & got to the airport through the shuttle bus. We felt like we got star treatment in Guangzhou with this layover. Complimentary taxi, complimentary stay at a 4-star hotel with breakfast, complimentary city card & free shuttle to the airport. Our day was fabulous thanks to this layover. It was kind of needed since the previous flight was 6 hours long & the next flight was going to be 13 hours long!

If you are also 2 minds about taking China Southern Airlines, we would like to say, “just go for it. With some snacks.”

11 Reasons to Take That Goa Trip

Things To Do In Dubai, UAE: Dubai Travel Guide

A Complete Travel Guide On Udaipur

A Leap of Faith & New Adventures

More Photos
We use cookies on our website to give you the most relevant experience by remembering your preferences and repeat visits. By clicking “Accept”, you consent to the use of ALL the cookies.
Do not sell my personal information.
Cookie SettingsAccept
Manage consent

This website uses cookies to improve your experience while you navigate through the website. Out of these, the cookies that are categorized as necessary are stored on your browser as they are essential for the working of basic functionalities of the website. We also use third-party cookies that help us analyze and understand how you use this website. These cookies will be stored in your browser only with your consent. You also have the option to opt-out of these cookies. But opting out of some of these cookies may affect your browsing experience.
Necessary Always Enabled
Necessary cookies are absolutely essential for the website to function properly. These cookies ensure basic functionalities and security features of the website, anonymously.
Functional
Functional cookies help to perform certain functionalities like sharing the content of the website on social media platforms, collect feedbacks, and other third-party features.
Performance
Performance cookies are used to understand and analyze the key performance indexes of the website which helps in delivering a better user experience for the visitors.
Analytics
Analytical cookies are used to understand how visitors interact with the website. These cookies help provide information on metrics the number of visitors, bounce rate, traffic source, etc.
Advertisement
Advertisement cookies are used to provide visitors with relevant ads and marketing campaigns. These cookies track visitors across websites and collect information to provide customized ads.
Others
Other uncategorized cookies are those that are being analyzed and have not been classified into a category as yet.
SAVE & ACCEPT