Nomad Safaris Took Us On A Crazy Tour In Queenstown 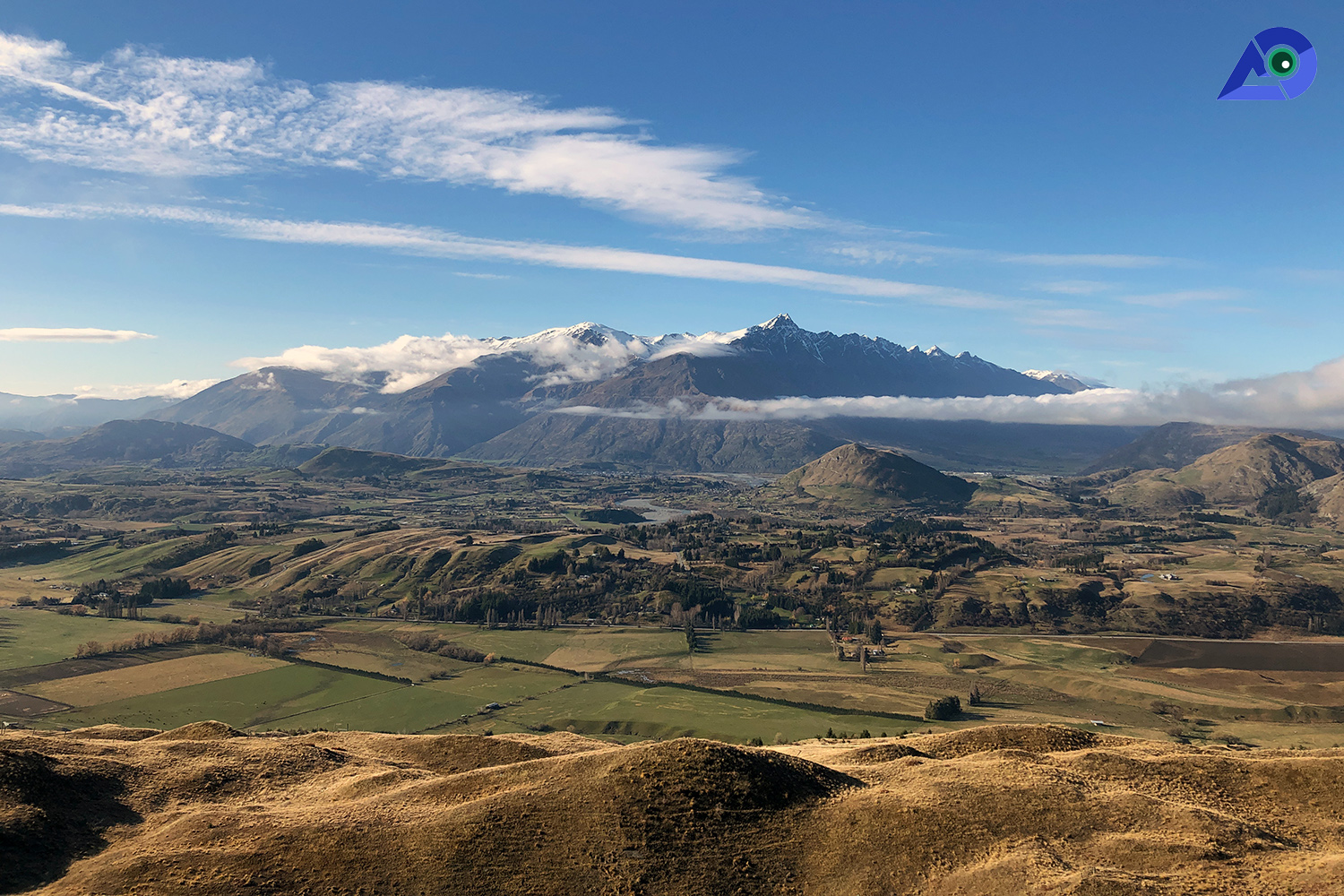 Our New Zealand trip was getting more & more exciting with every passing day. It was our last day in Queenstown & we really wanted to do something LOTR-based. Luckily, we found Nomad Safaris’ tour called ‘Safari of the Scenes – Wakatipu Basin’. This safari had a lot more elements than just LOTR filming locations.

We were staying at Sherwood Queenstown. Nomad Safaris picked us up directly from the hotel in a solid 4×4 car. Our guide was a fun guy. He had lots of information about Queenstown & its surroundings. Initially, we did not know what to expect from this tour but in the end, we had lots of fun. 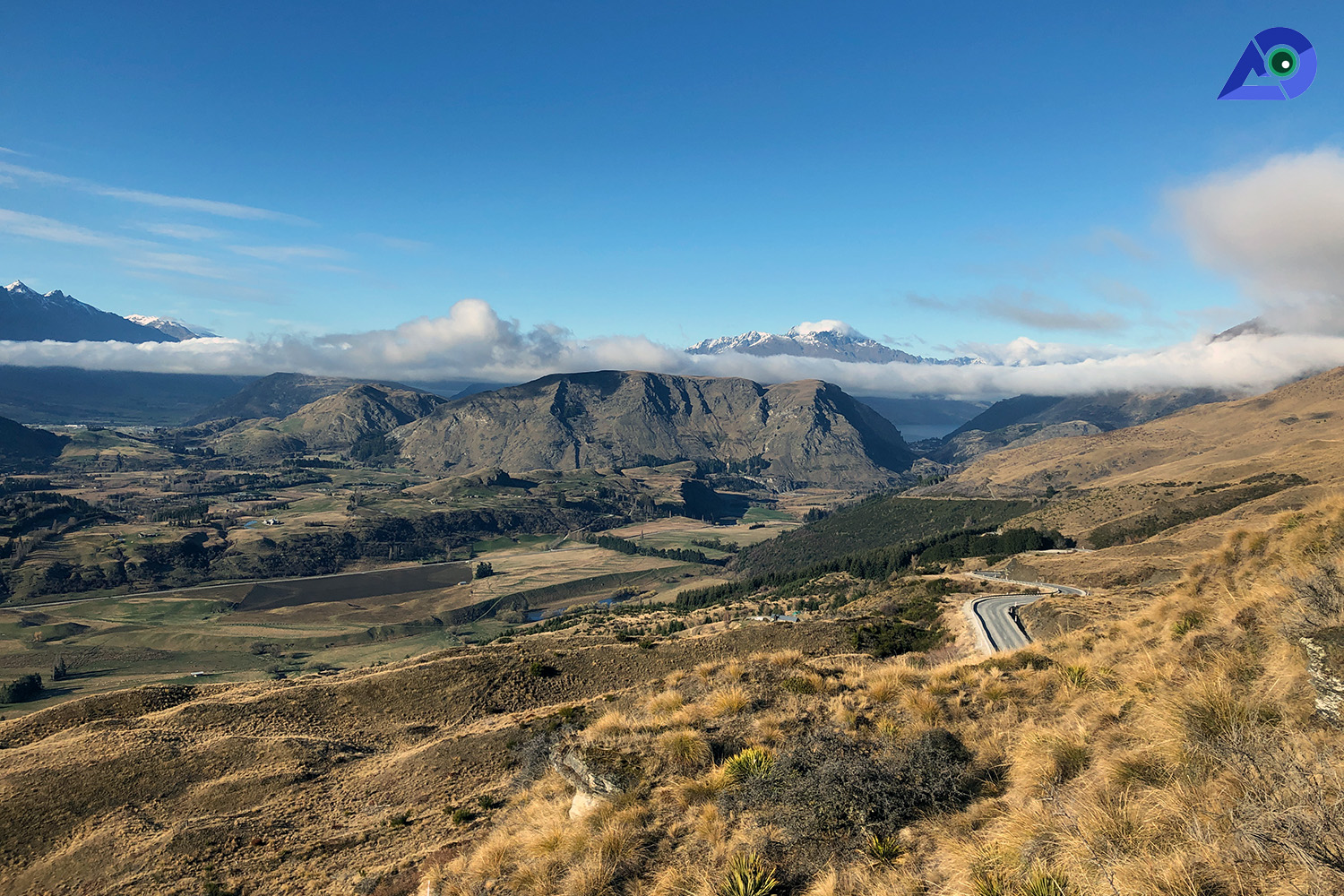 Our first stop was at Coronet Peak. Honestly, the kind of panoramic view that we saw from this point was simply outstanding. The drive till Coronet Peak was great, but our guide warned us about the next adventure. We were going to visit the famous Skippers Canyon Lookout.

The road to Skippers Canyon Lookout was dangerous for sure. Only a 4×4 car with an experienced driver can drive on this road. If you want to come here, we recommend that you come via Nomad Safaris only. Our guide was definitely a pro when it came to tricky driving. Once we reached the Skippers Canyon Lookout, he told us many stories about the gold rush, the competition & many tricks that miners used to check for gold around the region. 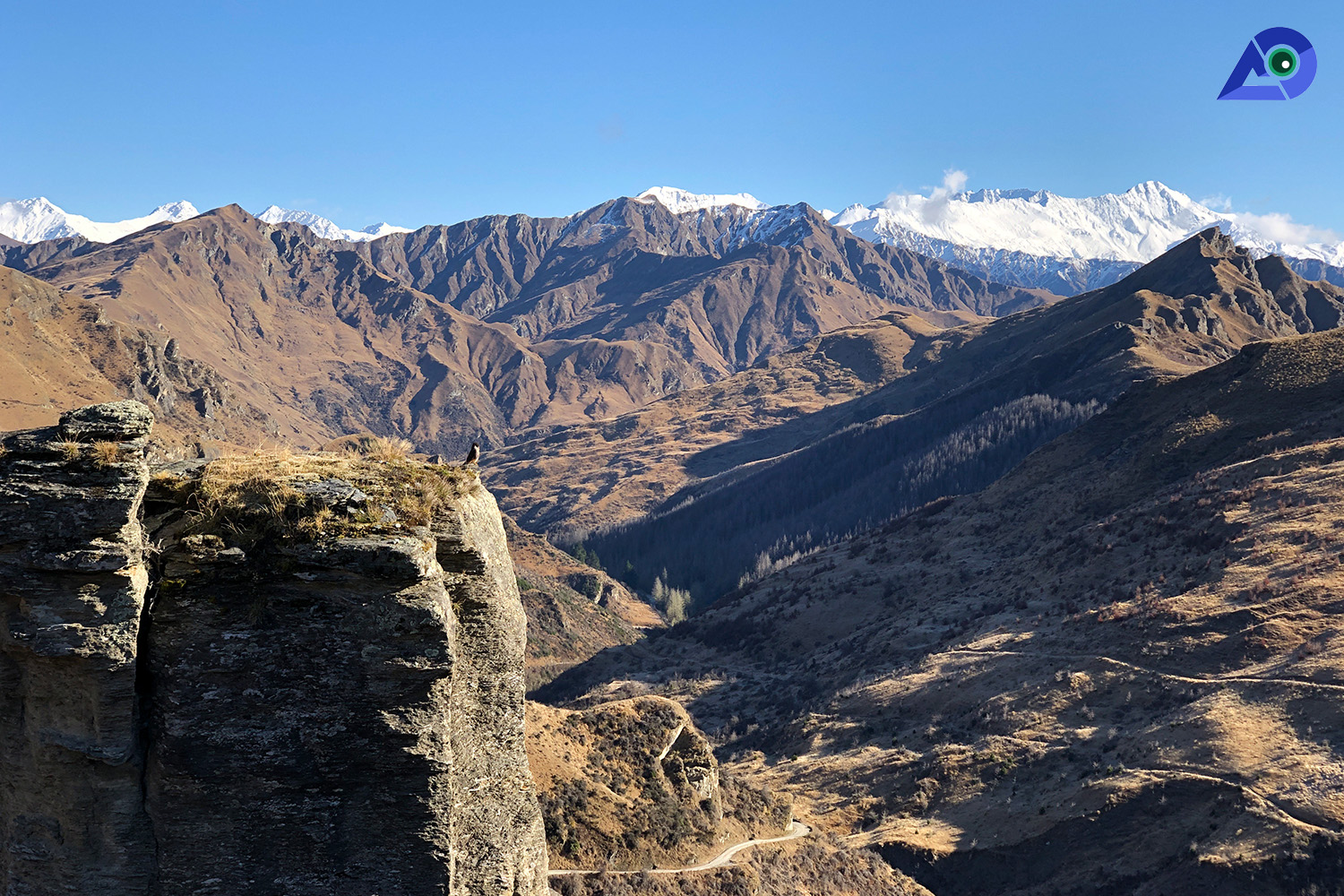 We stood there, listening to his stories, mesmerized by the beautiful landscapes. We also saw a beautiful bird just sitting on a rock. Our guide told us that it was one of the rarest birds in New Zealand.

After the breathtaking landscapes & breathless roads of Skippers Canyon, we started driving towards our next stop – Arrowtown. Once we reached here, we were completely in awe of this pretty little town. We actually fell in love with Arrowtown. Sadly, we didn’t have days to spend here (If we had, we surely would have stayed here). The old charm was still intact in Arrowtown.

After a short stop in Arrowtown, we started driving alongside Arrow River. This is the river where gold was found which led to a major gold rush in the region. The drive was indeed scenic & our guide gave us lots of interesting trivia on the goldrush, outlaws & the riches in the region. It was going all good till he took the car into the river! WHAT?! This sudden river bashing was the highlight of this trip. 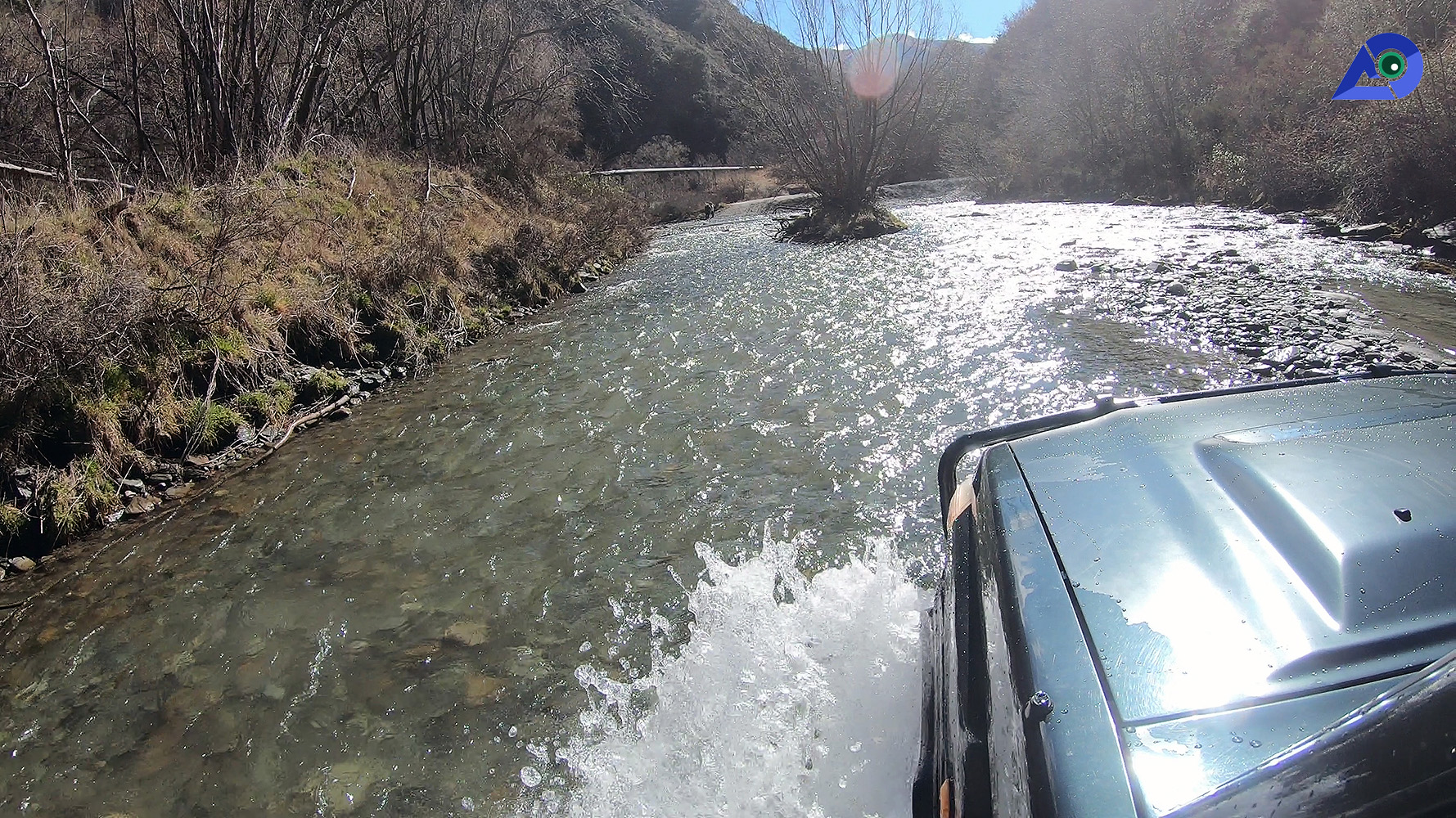 Shortly after our first river crossing, he told us about how we were going to proceed further (through the river) & asked us to take some necessary precautions. I was sitting in the front & I am glad I was there. I love such drives which are adventurous, off-road & wacky. Our guide was truly a master driver. I think we crossed the river more than 20 times & each time, it was fun. Some parts of the river were deep where our guide advised us to shut the windows as well. Once we were in between the river, we realized why he asked us to do that. It was a thrilling experience for sure. 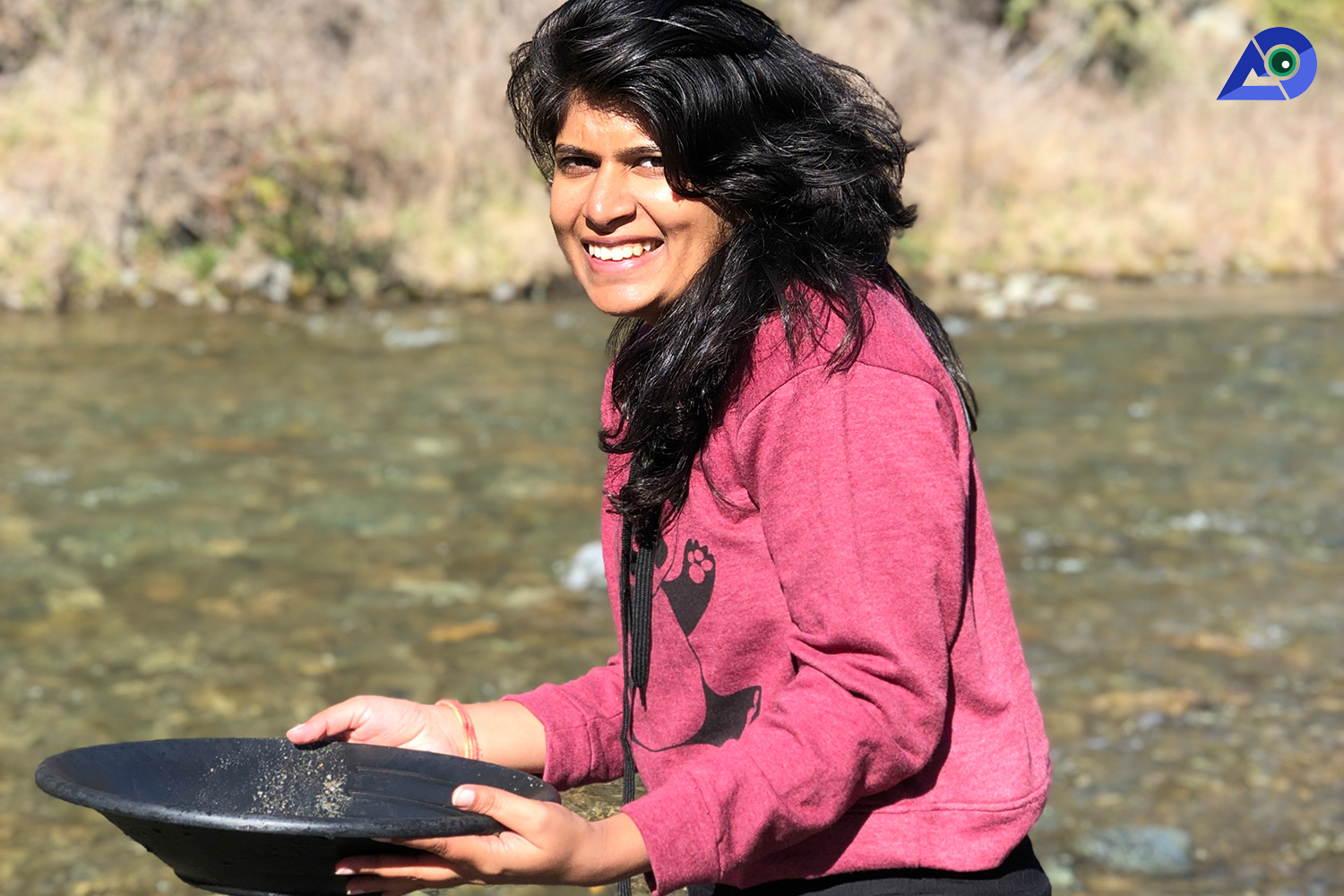 Our guide found a nice spot near the river where he parked the car & it was time for Gold Panning! We were transported back in time to the era of the gold rush. He explained the process of finding gold particles in the mud. I just thought to myself that he would’ve been a very rich person if he was there in the Goldrush era. He was very efficient & found gold particles in his first try! Parampara tried her hand at Gold panning but unfortunately, she didn’t find anything.

Our Gold panning efforts were rewarded with coffee, hot chocolate & cookies though. It was refreshing to have a nice cup of hot chocolate in that cold weather by the Arrow River. What a surreal experience!

Next up on the tour was a visit to Gibbston. This was one of the most famous locations of LOTR. The view from the top was fantastic. This was our 2nd visit on this road. We had come on the same road just a day before for our adventure activities – Kawarau Zipline & Kawarau Bridge Bungy. 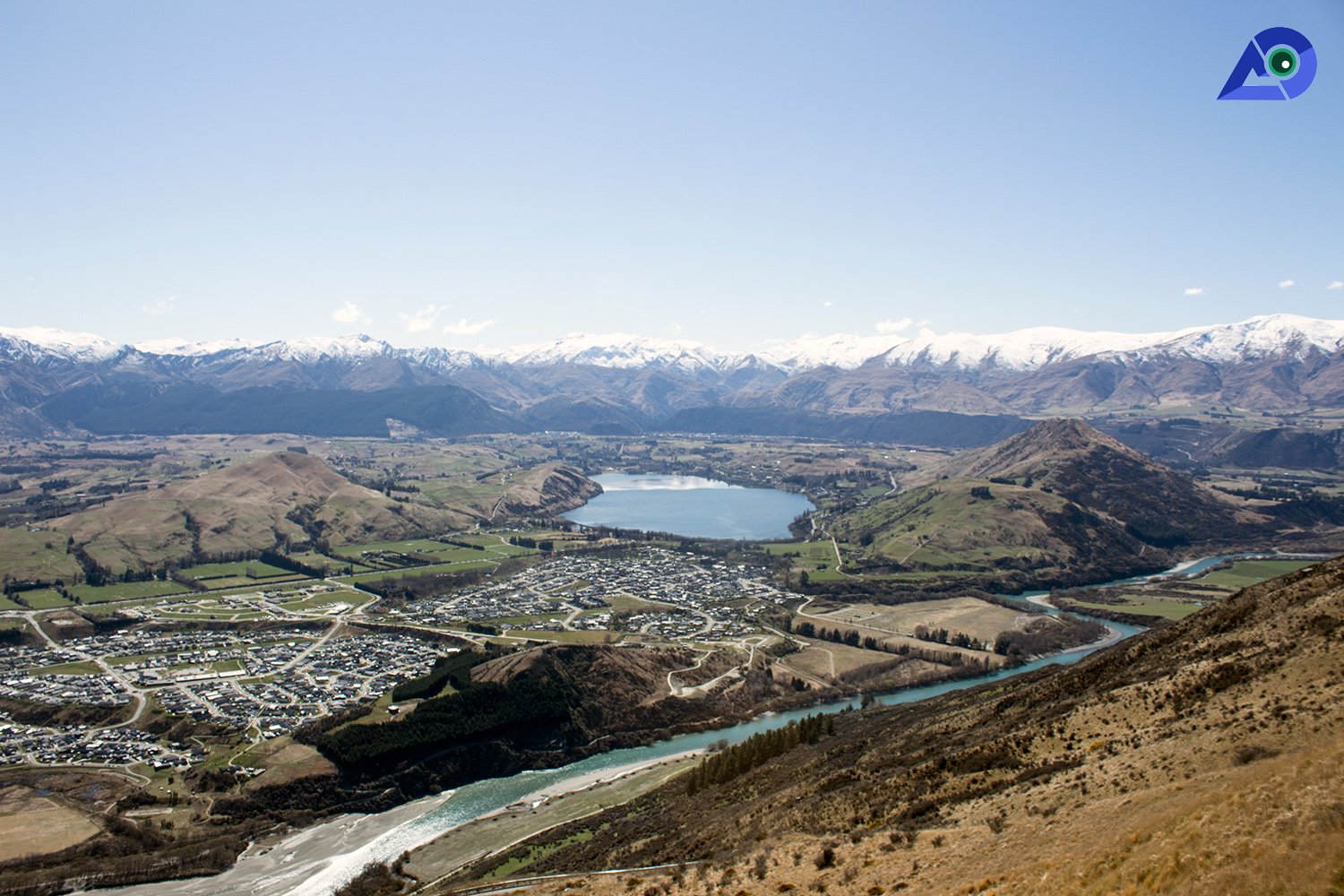 Gibbston was supposed to be the last spot on this tour but our guide was extra happy with us so he included a bonus stop on the tour – The Remarkables Lookout. As the name suggests, the lookout was truly remarkable. We got an amazing view of Queenstown city & the airport from there. This point beat the beauty of Coronet Peak for sure. We also got to see an airplane taking off from Queenstown airport. The view was surreal from the top & we couldn’t thank enough to our driver for including this on the tour.

After a brief stop at the Remarkables lookout, we were dropped back at our hotel which marked the end of the tour, officially. Nomad Safaris’ ‘Safari of the Scenes – Wakatipu Basin’ was a beautiful tour & it is highly recommended by us. They have a wide range of half-day & full-day tours.

To get the best rates, book directly with them.

We stayed at Sherwood during our visit to Queenstown. Read our review! 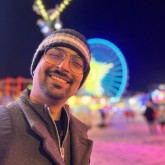 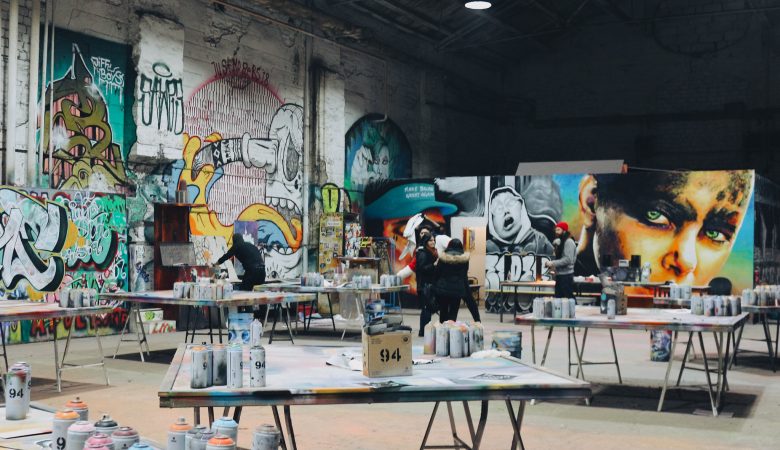 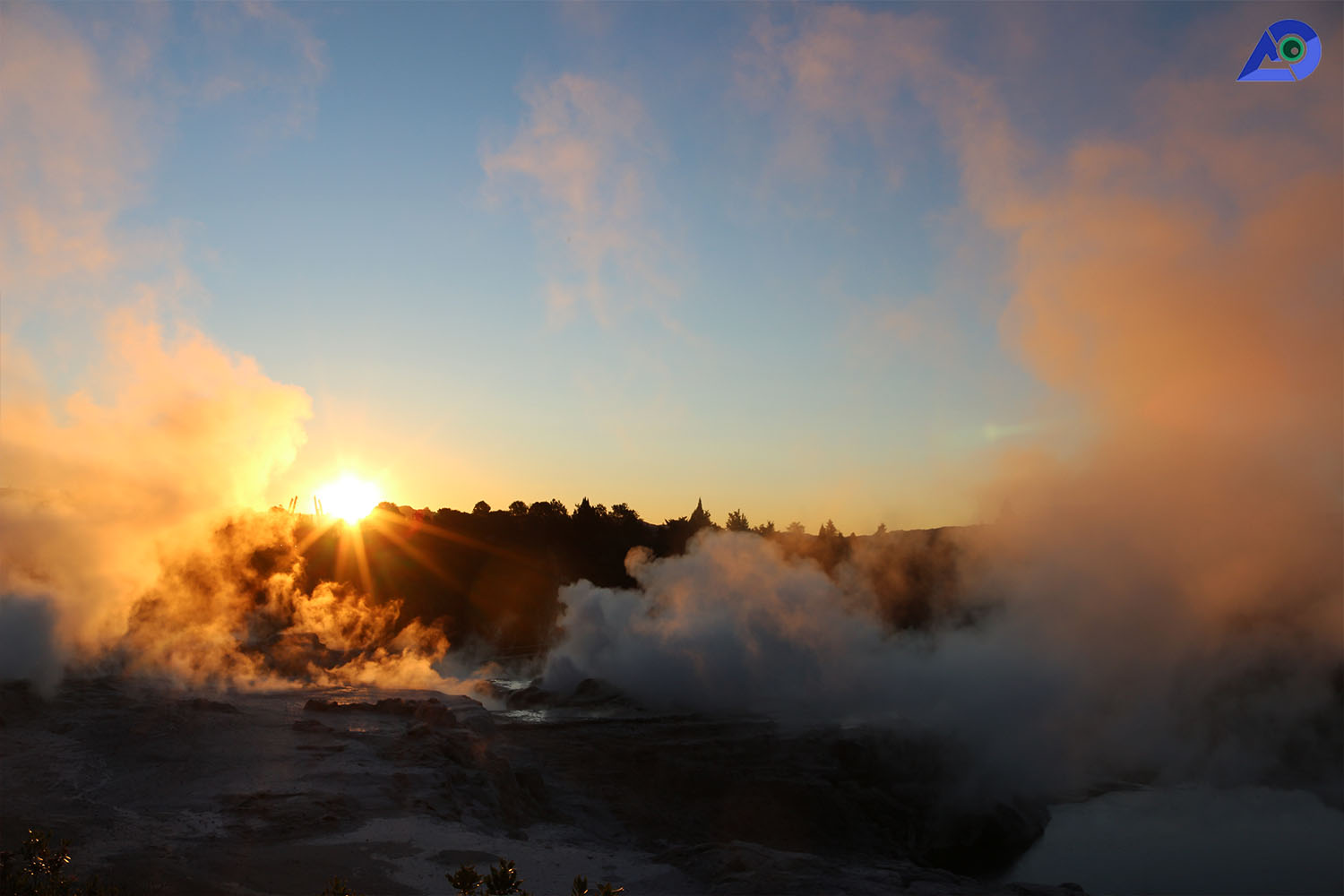 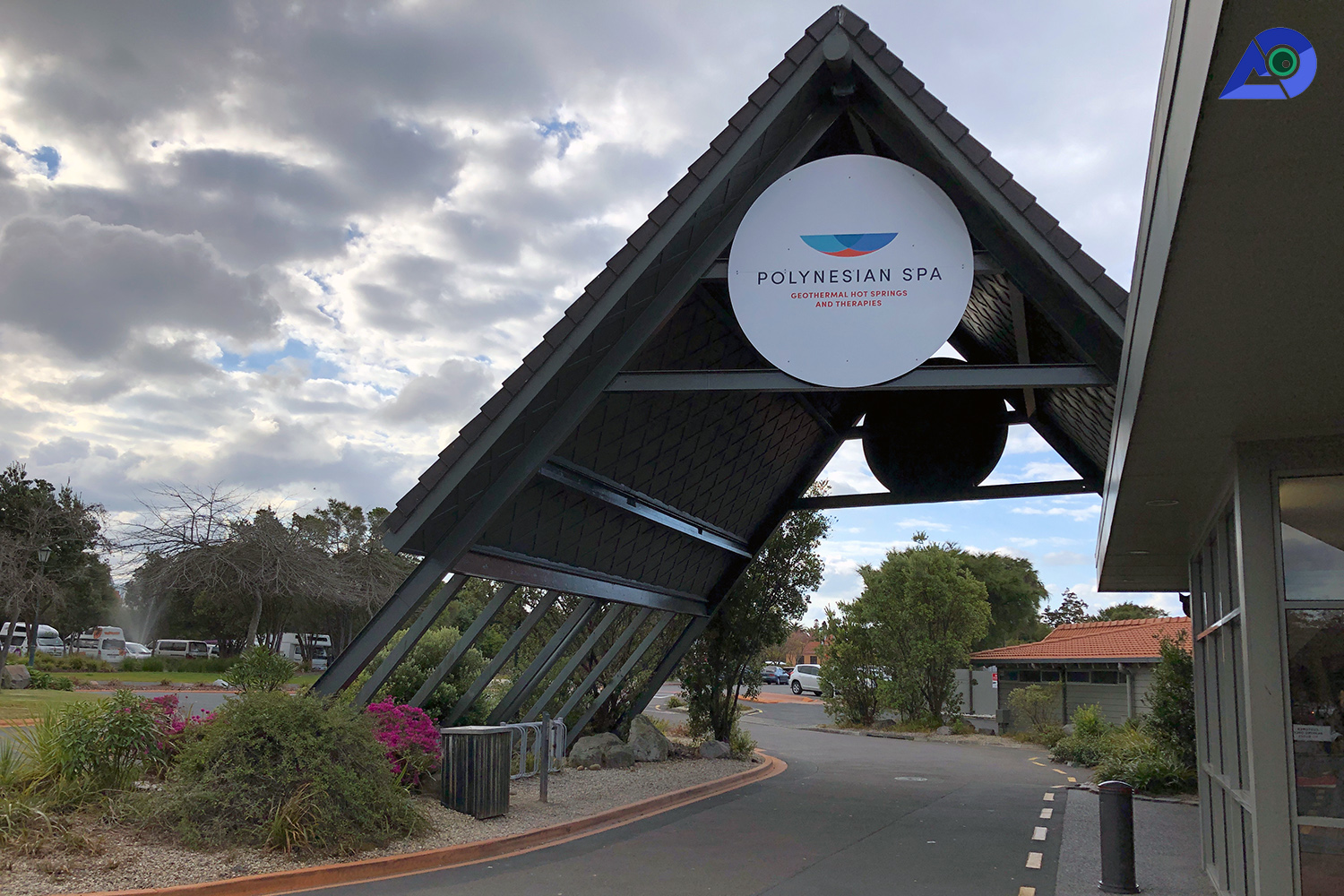 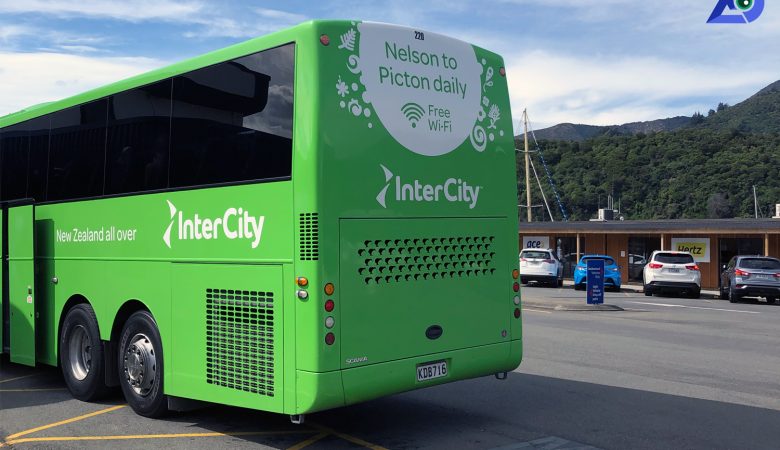 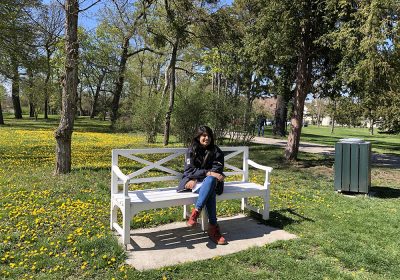 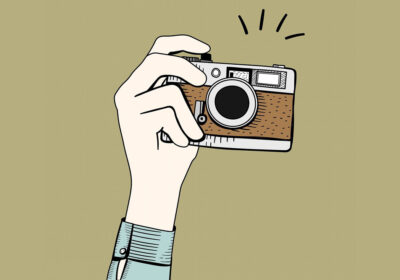 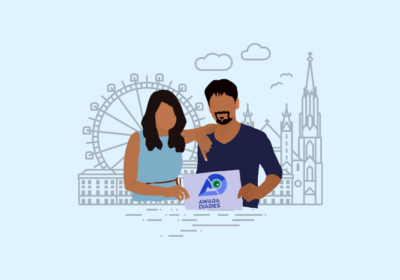